BACK TO POSTS
Impending budget cuts

ALBANY — Family members and service providers supporting some of the most vulnerable New Yorkers say they were blindsided by a proposed $93 million cut to funding for New Yorkers with intellectual and developmental disabilities.

Providers say the New York State Office for People with Developmental Disabilities alerted them to the reduction, described as an “administrative action,” after vague language in Gov. Cuomo’s budget proposal warned only of “reductions in Medicaid rates for OPWDD services” and potential 5% trimming.
The massive cut, coupled with last year’s $73 million, adds up to a staggering $166 million or 39% reduction, in less than 12 months, advocates argue.
In response to the proposal, the state’s seven regional Care Coordination Organizations, which help line up care for roughly 110,000 New Yorkers with intellectual and developmental disabilities, are banding together to oppose the cuts.

“To dismantle this program, a lifeline for vulnerable individuals with I/DD, especially during this pandemic, is discriminatory, unconscionable and frankly irresponsible on the part of OPWDD,” said asked James Moran, CEO of Care Design NY. “The empathy has gone out of OPWDD as the I/DD service system continues to erode and fail the population for which it was created to support.

Family members and service providers supporting some of the most vulnerable New Yorkers say a state agency is secretly slashing funds for New Yorkers with intellectual and developmental disabilities.

When does the annual OPWDD funding assault at the expense of an already marginalized and vulnerable population end?” he added.
The groups argue that the cuts will lead many of those in most need without access to a care manager, meaning people with disabilities won’t have anyone to assist them or their families in navigating various healthcare, disability and mental health services. Care managers also help those in the program with basic health needs such as food, housing, employment, and transportation.

A representative for the Office for People with Developmental Disabilities argued that the cuts will not impact services.
“The pandemic has devastated state revenues, requiring a close look at all spending decisions. This proposal, which is in the state financial plan, aligns reimbursements with the costs of operating these programs and will have no impact on the services they provide to New Yorkers,” said spokeswoman Jennifer O’Sullivan “It also incentivizes providers to enroll program participants in Medicare, where applicable, to reduce costs over the long-term.”

While the governor’s overall budget relies heavily on federal aid coming into the state to help offset COVID-incurred losses of revenue, the CCOs say the state should use some of the funds from Washington to ensure care management programs for individuals with disabilities continue.
“CCOs are currently mandated to provide integrated care coordination services to individuals with developmental disabilities,” noted Lewis Grossman, CEO of Advance Care Alliance of New York. “If OPWDD ultimately makes these cuts, the current integrated care coordination model cannot continue and the 110,000 people who rely on it will suffer because of it. Those with disabilities that we serve will not be able to attain the services that they rely on each day.”

You call. We answer. We do.
That’s the Tri-County Care Promise 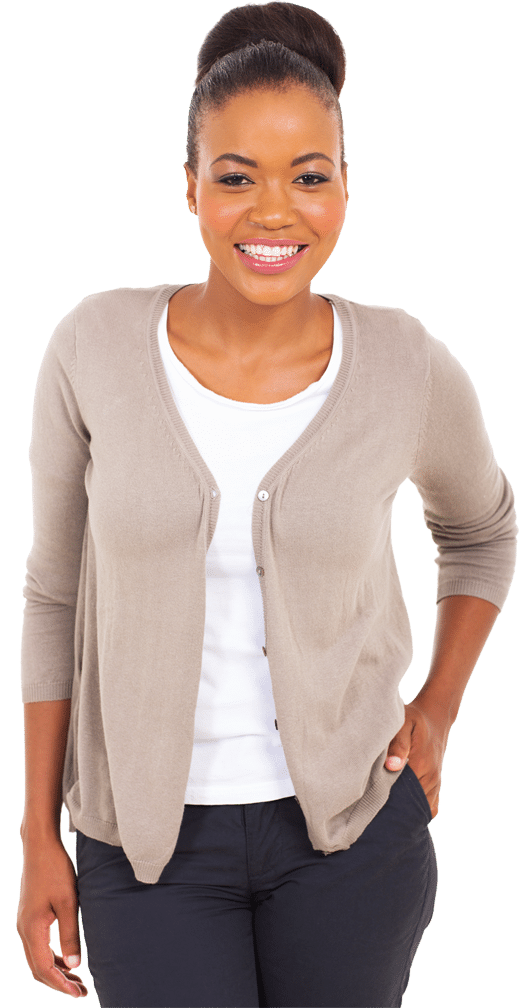 We are dedicated to making life better.